The Next Place by Warren Hanson

At The Freemasons Hall in March 2016, Peter Capaldi reads an incredible letter from WW1 Captain Reginald John Armes to his wife.

On Christmas Eve of 1914, five months into World War I, something amazing happened: thousands of British and German troops on the Western Front decided to put down their weapons and greet each other peacefully. For the next few days, 100,000 men, British and German, chatted, exchanged gifts, sang carols, played football. They also, without fear, were able to buried their dead. On the evening of December 24th, the first day of the truce, Captain ‘Jack’ Armes wrote to his wife and described this incredible occurrence.

Even amidst an ongoing pandemic, we have many things to celebrate from this year.

Log on for a quick wave, hang out for a few minutes, or join forces with your favorite folks for the full hour of festive frivolity! (Jason loves some alliteration.)

We are planning to record this for those of you who cannot make it yet want to celebrate with us on your own time and in your own way.

And if you find yourself unable to celebrate, or you are juggling a range of emotions in this season, you might consider watching the recording of the Blue Christmas Online Service, hosted by Women of the ELCA (WELCA): https://youtu.be/UO-tS4GXkuU (This recording will only be available for 30 days.) 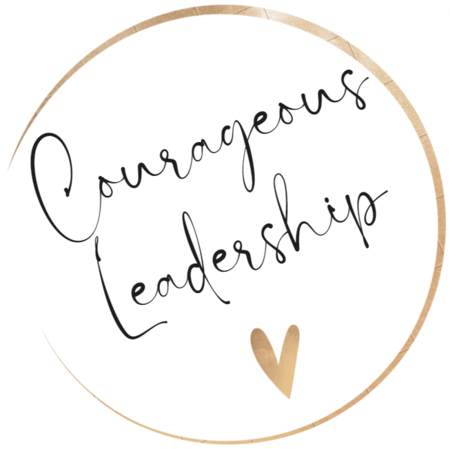 "Embracing God's Future without Forgetting the Past"

Can "real church" be "short, loud, and wiggly?"

CHOOSE YOUR OWN ADVENTURE (BREAKOUT ROOMS BY TOPIC)

Join forces with your favorite folks for a full hour of festive frivolity!

Subscribe to receive email updates with the latest news.